Like many communities in northern Thailand 25 years ago, Tha Wang Tan had a number of people living with HIV/AIDS (PLWH/A).  There was a lot of fear and stigma, in many forms, against people with HIV/AIDS and family due to lack of knowledge and understanding. Some were turned away at public health facilities, or abandoned by families, or shunned by other community members.  Vendors threw away plates and bowls used by HIV/AIDS patrons.  There were several AIDS-related deaths each day as “People died like falling leaves” and some monks refused to perform funeral rites.  It was a dark time with no hope for treatment, people felt rejected by the community and society, and deeply despaired.

Khun Tew was a housewife in Tha Wang Tan.  When words started to leak out that she had HIV, some people started to keep away from her, walk away things. That made reality very difficult for Khun Tew to the point that she wan, avoid touching her, avoid being near her, not allowing her to join them at the table.  Some people would say hurtful ted to take her own life.

This As You Open Your Eyes Episode will listen to how, through the actions of some members in fighting stigma and discrimination, the community turned out to be a support for Khun Tew and her family – and vice versa! Khun Tew developed strengths she didn’t even realise she had and became a human face of HIV/AIDS in her community.  Tha Wang Tan set the example for HIV response to the world.

Looking back at her life, Khun Tew says: “People have different dreams.  When I learned that I had HIV, all my hopes, all my dreams dissipated. I was afraid of doing anything.  All my self-confidence disappeared. But when my daughter asked me to live, and Khun Tawin and Khun Wipa gave me encouragement and continued to support me every step of the way, that helped me rebuild my self-confidence, and I started to hope and dream again. My life is complete now as a person living with HIV/AIDS in the community.  I am fulfilled now for both my life in my family and in the community. I’m proud, I’m contented, and I’m happy now!” 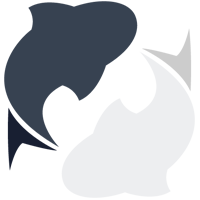 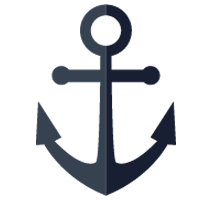 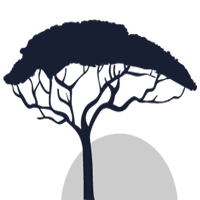 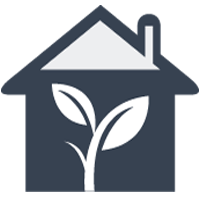 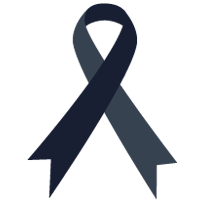 ONE OF US
Chiang Mai - Thailand 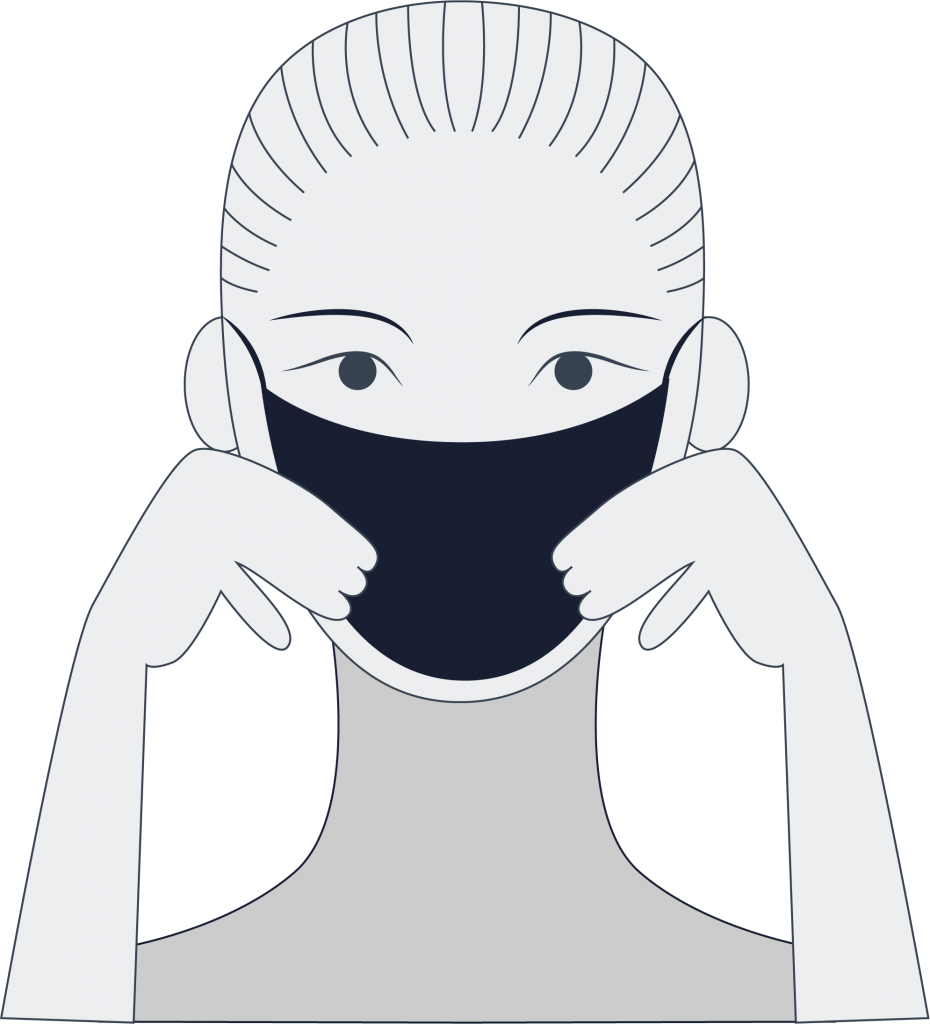 BEHIND THE MASK
Around the World

Behind our masks we are all just ordinary people but we have extraordinary powers. That power is hidden in our human capacity to care, to learn and to adapt.

All rights reserved © The Constellation